Fantastic news for football fans!!!The most watched football tournaments are now accessible via Rabbithole in the MyGP App. Now, never miss watching your favorite team’s matches, which are just a single tap away.

The English Premier League is the top tier of the men's football in England. It shares a promotion and relegation system with the English Football League and is contested by 20 clubs. This championship league consists of the top seventeen teams from the previous season and the three teams promoted from the championship. The 2022/23 Premier League season began on Saturday August 6th, 2022 and will end on Sunday May 28th, 2023.

La Liga is the most popular professional men's football tournament in Spain. 2022/23 La Liga began on August 12th, 2022 and it will end on June 4th, 2023. The top teams of La Liga, supported by millions of spectators around the world, are Real Madrid, Barcelona, Atletico Madrid, and so on.

Serie A is regarded as one of the most popular football competitions organized between Italian football clubs. Three of the most renowned clubs in the world Juventus, AC Milan, and Inter Milan, participate in this tournament. For more than 90 years, Serie A has been a round-robin league.

For the first time, all Grameenphone subscribers will be able to watch the most exciting football tournaments live in the MyGP app through Direct Operator Billing (DOB). In simple words, the subscribers can see matches easily by using their mobile balance.

Here is the price plan for the Rabbithole subscription. Subscribers can avail of any of these packages using their mobile airtime balance and will be able to enjoy the matches.

So, what are you waiting for? Come and join MyGP family by downloading the app and start enjoying the best sports solution of the country. 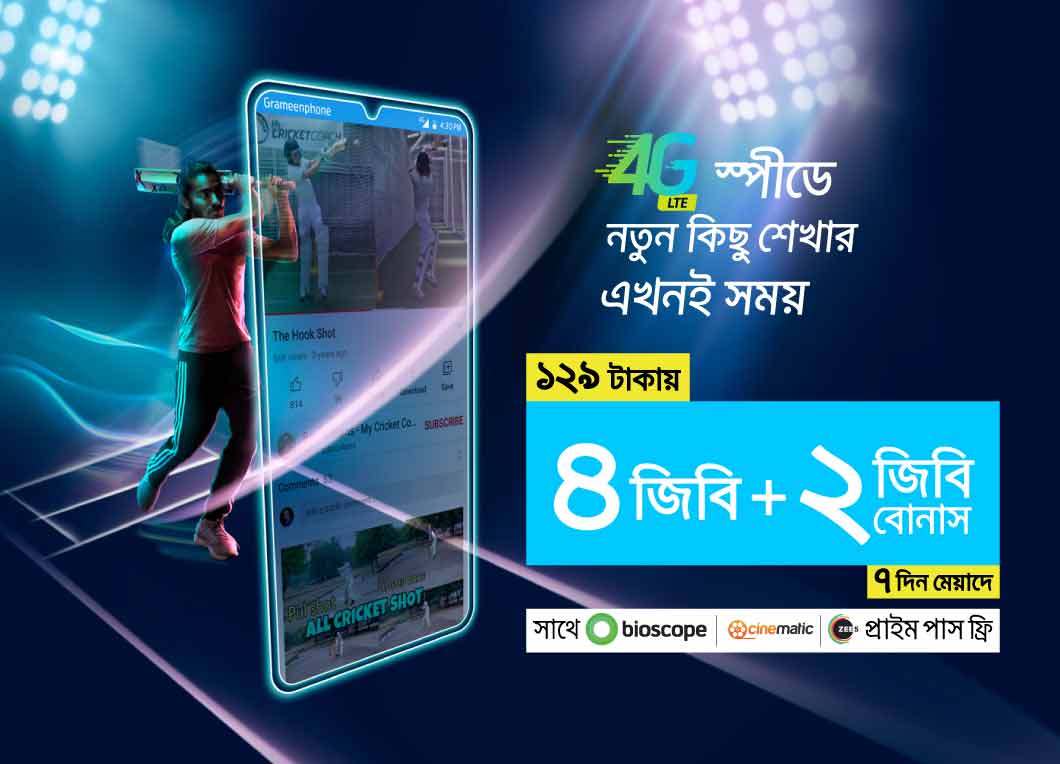 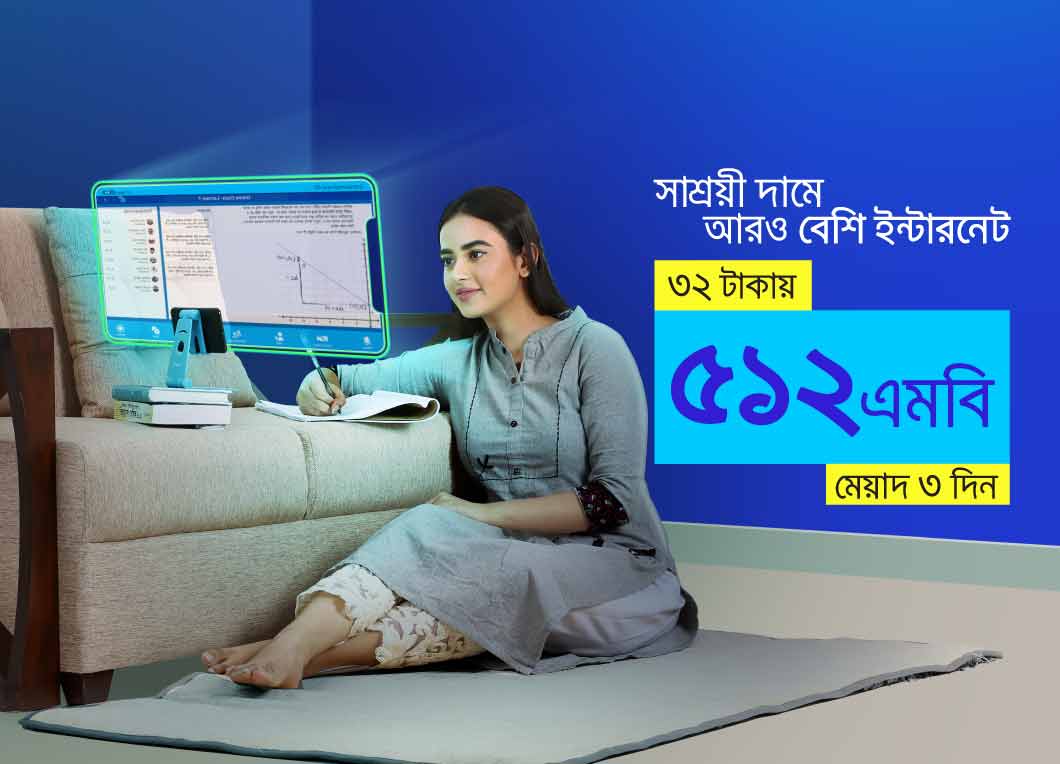 With an affordable price

Please take a minute to fill up a short survey to help us improve your experience.