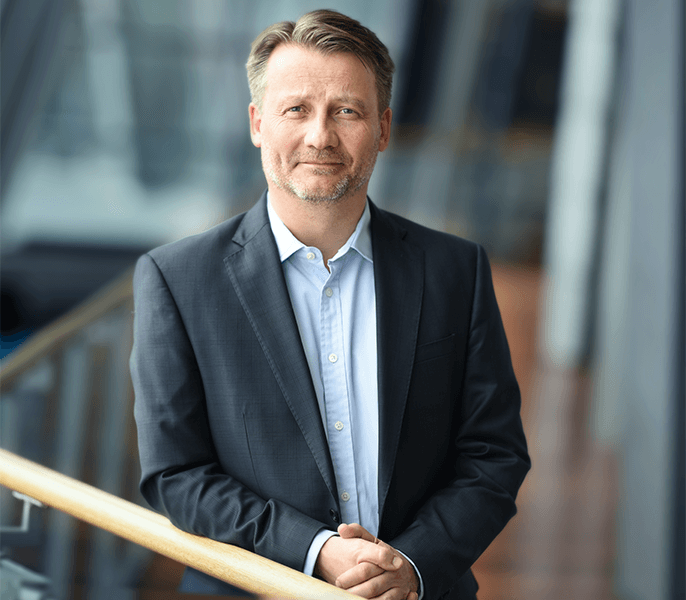 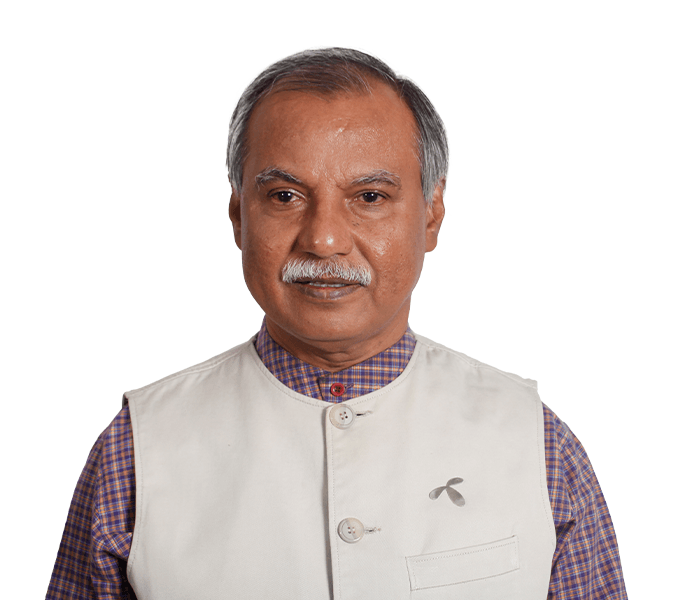 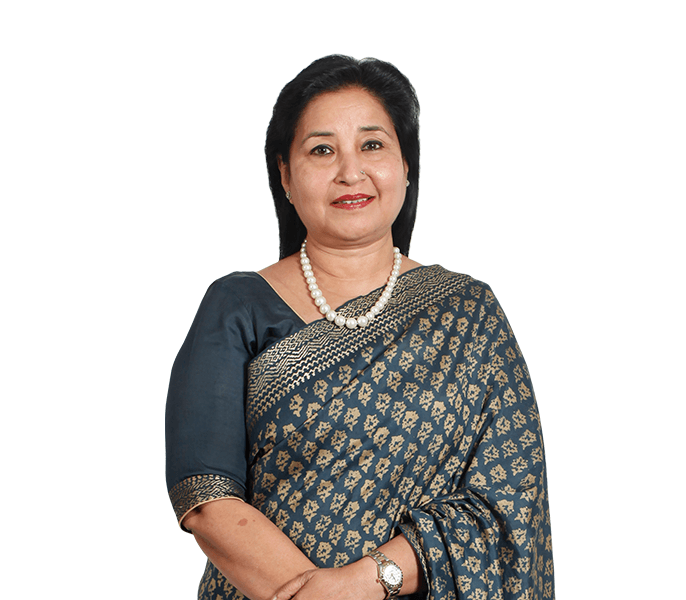 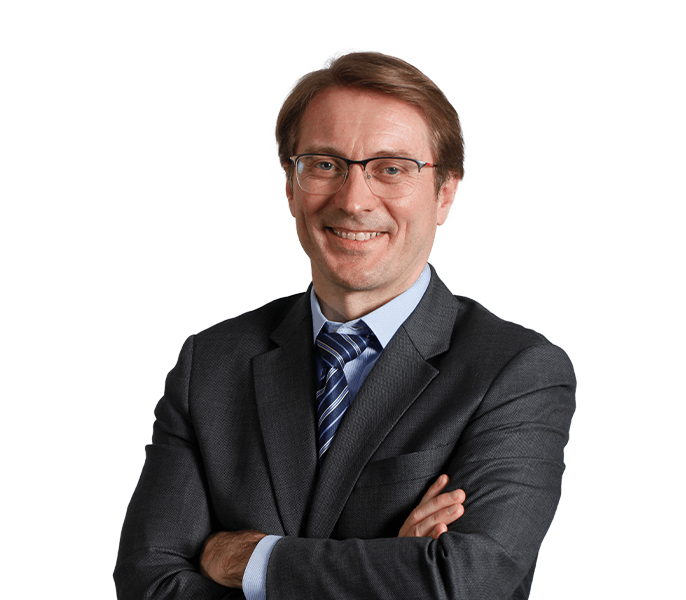 Mr. Irfan Wahab Khan was appointed to the Board on 14 July 2019. Mr. Irfan is the EVP, Head of Emerging Asia cluster Telenor Group, Chair of Telenor Myanmar, Chair of Telenor Microfinance Bank and CEO of Telenor Pakistan since 2016. Prior to that, Mr. Irfan served as Deputy CEO of Telenor Pakistan for two years. Since joining Telenor in 2004, he has held a number of executive positions across Telenor Group including Executive Vice President Telenor Pakistan, CEO Telenor LDI, Group Vice President Devices & Distribution Telenor Group and Chief Marketing Officer Telenor Pakistan. Prior to Telenor, Mr. Irfan worked at Orange UK, T-Mobile USA, Telcodia Technologies USA and Ericsson Philippines. Mr. Irfan holds a Master’s degree in Mobile and Personal Communications from University of Westminster, London, UK. He also holds qualifications in Financial Management from Harvard Business School, Executive Diploma in Marketing from London Business School and Advance Management from INSEAD and a Qualified Board Director from IMD. He is also a lifetime Alumni of INSEAD 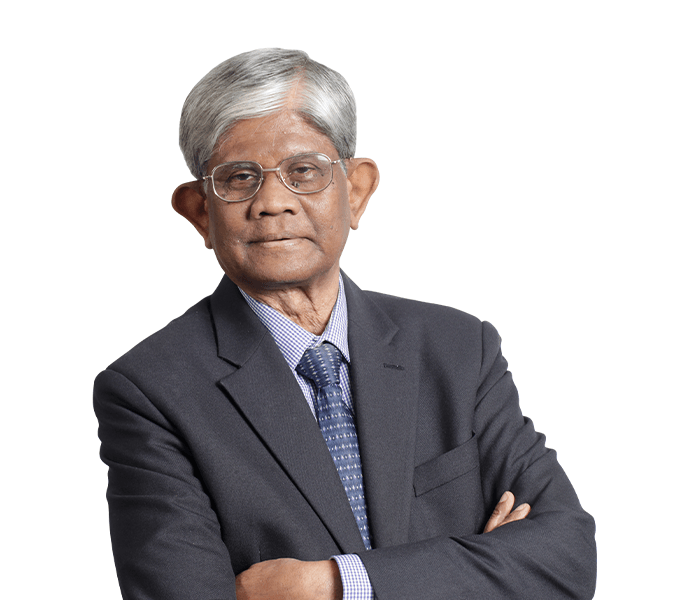 Dr. Salehuddin Ahmed was appointed to the Board on 12 December 2018 as an Independent Director and is also Chair of the Company’s Audit Committee. He appointed as the Governor of the Bangladesh Bank on May 2005, for a term of four years to April 30, 2009. He started his career as a lecturer in Economics at Dhaka University in 1970. Joining the erstwhile Civil Service of Pakistan (CSP), he served in various capacities in field of administration in the Government of Bangladesh. He worked in the Centre on Integrated Rural Development for Asia and the Pacific (CIRDAP), a regional inter-governmental organization with its headquarters in Dhaka. Dr. Ahmed was the Director General of Bangladesh Academy for Rural Development (BARD), Comilla and also Director General of the NGO Affairs Bureau of the Office of the Prime Minister. During 1996-2005, Dr. Salehuddin Ahmed was the Managing Director of Palli Karma Sahayak Foundation (PKSF), the apex funding agency of micro credit operations in Bangladesh. He has authored more than 60 books, reports and journal articles which have been published at home and abroad. He is on advisory bodies of several Government and Non-Government agencies in Bangladesh. Dr. Ahmed was awarded Nawab Sir Salimullah Foundation Gold Medal for contributions in Economics in 2006. He also received the Distinguished Alumni Award from McMaster University, Canada at the Convocation held in Hamilton, Ontario, Canada in November 2006. Besides these, he was given several other awards by different bodies. Dr. Ahmed did his Master Degrees in Economics from Dhaka University and McMaster University in 1969 and 1974 respectively and obtained his Ph.D. in Economics from McMaster University, Canada in 1978.